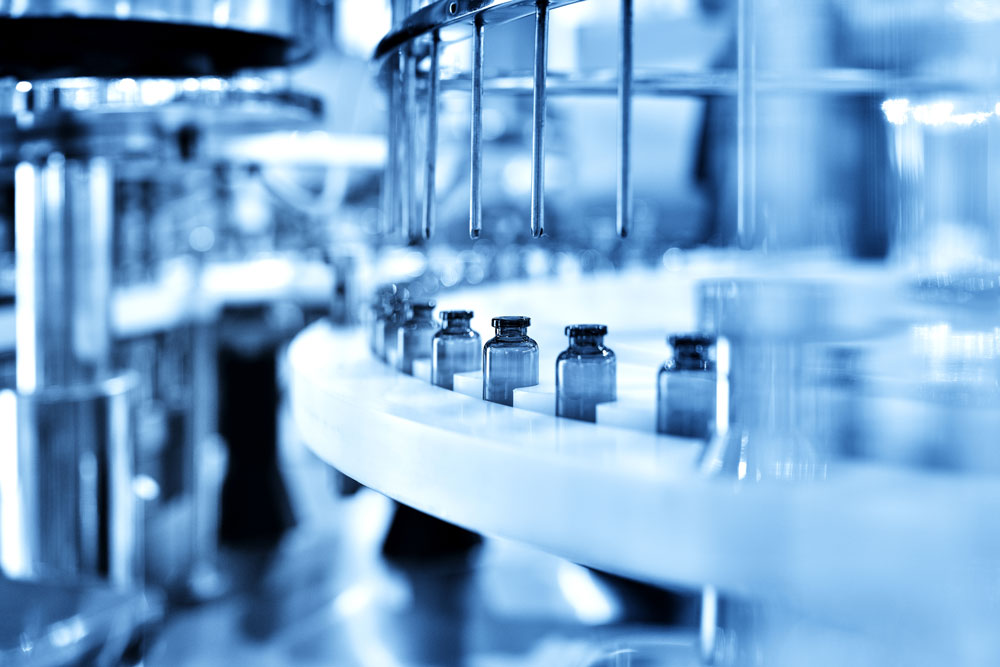 An international biopharmaceutical company with operations in Missouri, USA has numerous WFI operations manufacturing life saving vaccines. In 2014, they installed online rouge monitors for more accurate data. Previously, they performed regular derouging/passivation activities once every 18 months, which required a controlled shut down during the process.

After the rouge monitors were installed, however, the value of the data collected quickly became apparent. The actual rouge rate, displayed every 20 minutes, was quite small at less than 2.5 nm, on average, and the totalization of rouge over the first year was slightly less than 80 nm.  This data helped the engineering staff project what the total might be over the next five years at 400 nm or 0.4 µ.

Derouging/passivation operations for two buildings with a total of three WFI water systems was estimated at $270,000 (in 2014) including chemicals, labor, water, and third-party contractors to perform the work. This does not include the cost of downtime, loss of product revenue due to shutdown, or on-site company costs. Extrapolated over a 60-month time period the cost is $900,000.

The 400 nm rouge limit instituted over the same 60-month time period delineated a single derouging/passivation operation at the cost of $270,000, saving the company over $630,000. If downtime, loss of product revenue and on-site company costs, which were not incurred are added, the savings are in excess of $1.2 million dollars.

The initial CAPEX cost of the three rouge monitors and their installation was approximately $50,000.  The Return on Investment (ROI) was less than three months.

The savings, stated above, when online rouge monitoring is installed and used properly is not atypical. Individual site or building savings are calculated for each installation based on size of operation, frequency of derouging/passivation, and third-party administration versus the original SOP and its stated frequency for derouging/passivation.